Tabitha Stephens (Tabatha) is the witch daughter of Samantha and Darrin Stephens. Adam is her younger brother.

As a result of her unique heritage, Tabitha started using witchcraft at a young age, including twitching her nose. Samantha and Darrin had their hands full, trying to teach her to when and when not to use her talent. She was unusually headstrong and needed extra discipline. Samantha and Darrin often told her, "Mustn't twitch."

Her maternal grandparents, Endora and Maurice, were not happy about their granddaughter being raised as a mortal, but were proud of Tabitha and loved her dearly.

As a baby, Tabitha had dark black hair. By the time she was a toddler and started manifesting her powers, she had blonde hair like her mother.

Tabitha was conceived in 1965 and Samantha told Darrin she was pregnant several months later when she got confirmation. (Alias Darrin Stephens) She was born on January 13, 1966. (And Then There Were Three)

Against both of her parents' wishes, Endora named her Tabatha, but Darrin acquiesced after a harrowing day in the hospital the day she was born.

After a visit to Dr. Anton for a check up, Tabitha twitched her nose and made her toy pony fly to her. (Nobody's Perfect)

Jealous of the attention baby Adam is getting from her mother, Tabitha runs away and twitches Jack out of her "Jack and the Beanstalk" storybook and twitches herself into the book. She visits the Giant's castle and makes the hen lay normal eggs (she wanted an omelet), makes the magic harp play rock music and shrinks the Giant so she could play with him. (Samantha and the Beanstalk) 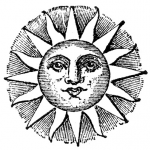 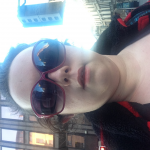 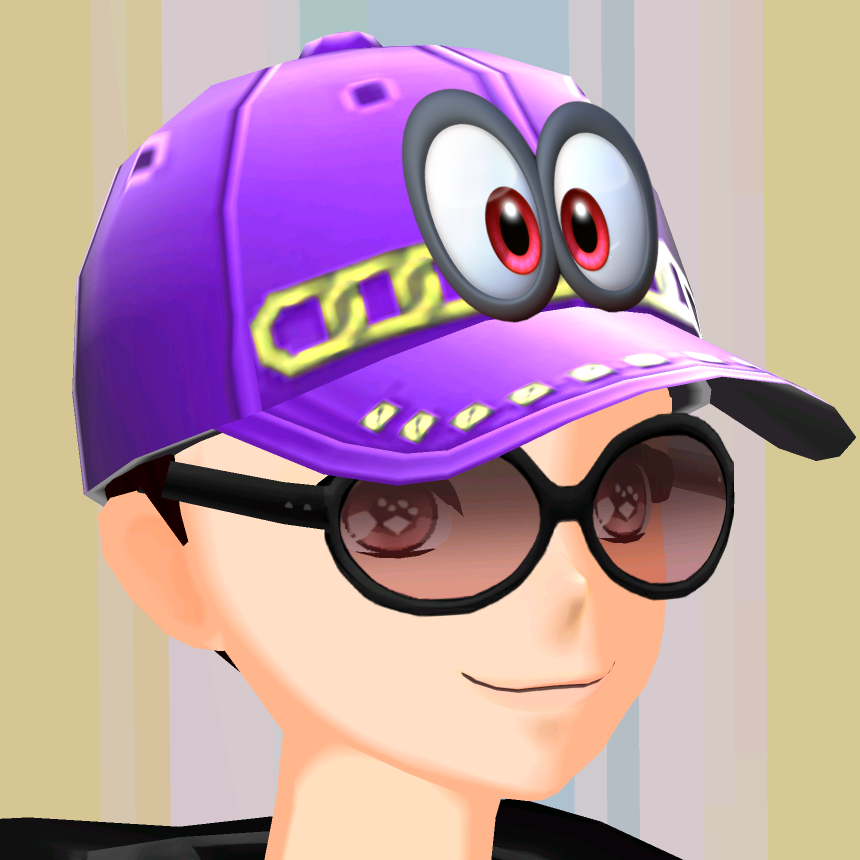